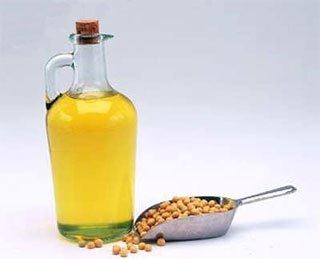 Peanut oil, also called by the name of arachis oil, is an edible vegetable oil extracted from peanuts. A widely used cooking oil in South Asian and Southeast countries, it is also popular in the western world. This all-purpose oil is known for its distinctive aroma, mild flavour and taste of its parent legume. Its high heat tolerance and high smoke point 450 degrees F (232.22 C), make it suitable for deep-frying and sauteing. Peanut oil is also a healthy oil for everyday use because it is high in monounsaturated and polyunsaturated fat.

Peanut oil is about 50 percent monounsaturated and 30 percent polyunsaturated. Its major constituents are: