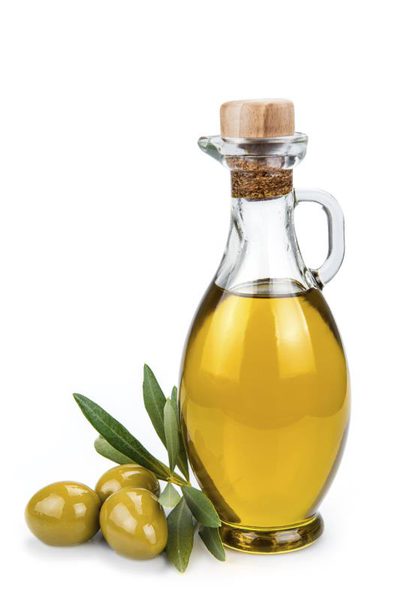 Widely used in Mediterranean countries, olive oil is a highly valuable and expensive oil and is well known for its health and medicinal benefits. It is prized primarily as it is the best and healthiest type of oil. Olive oil is considered good for the heart and it is primarily helpful in keeping the heart and arteries in shape. Frequently referred to in the Bible and other ancient historical texts, it is today high in demand because it is a healthier choice. It is a staple part of Mediterranean cuisine and therefore is a significant crop in agriculture of the area.

With the popularisation of Italian and other Mediterranean cuisine around the world and the knowledge of the health benefits of olive oil, there is an increased demand for it and this has pushed up its value. The olive tree is widely cultivated throughout this region. In the ancient times, the Greeks presented the olive leaves to the athletes at the Olympic games as it was believed that this would increase the physical ability of those who used it and that its powers were easily transferable to its users.

Green olives and black olives are two kinds of olives. They are washed thoroughly in water to remove oleuropein, a bitter carbohydrate. Sometimes they are also soaked in a solution of sodium hydroxide in order to accelerate the process. Olive trees are now grown around the world in South Africa, Chile, Australia, Mediterranean Basin, Israel, Palestine, Spain, California, New Zealand ,Ukraine and in Argentina.