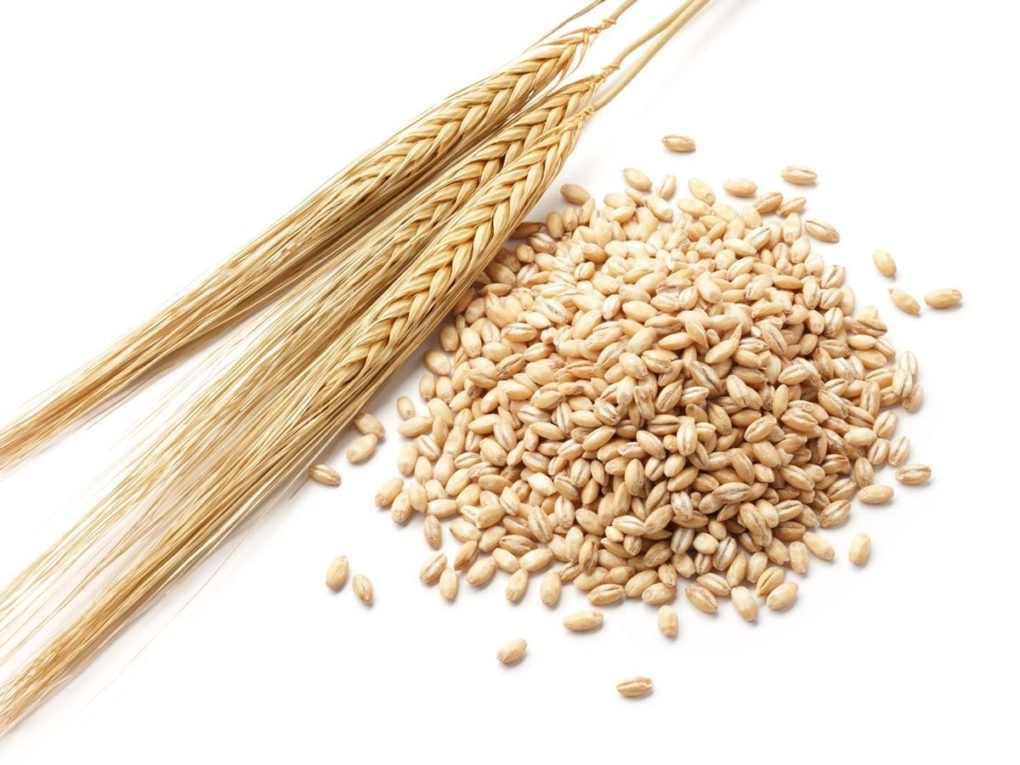 Barley can be included in the diets of most classes of animals as an energy source. Its protein content does not vary as widely as other grains. However it has a higher fibre level and a lower energy level, which will limit its use in diets of certain animals and stages.

The feeding value of barley for pigs and poultry is inferior to other cereal grains. This is due mainly to its lower energy content and its variable content of largely indigestible carbohydrate components (indigestible B-glucans, fibre).