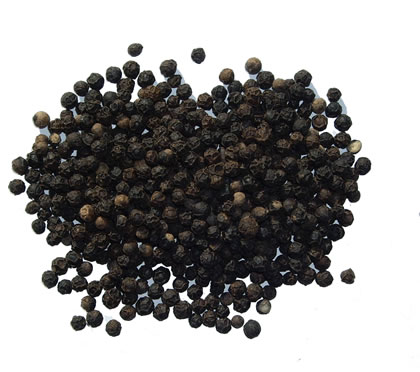 Black pepper is produced from the still-green unripe drupes of the pepper plant with so many culinary purposes; black pepper has long been a cherished spice. In ancient Greece, pepper was held in such high regard it was not only used as a seasoning, but as a currency and sacred offering to the gods. By the 15th century, pepper became so important that it spurred spice trade and inspired Spanish exploration that led to the discovery of the New World.