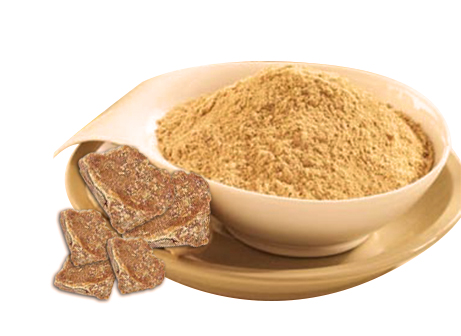 Use in minute quantities, adding directly to cooking liquid, frying in oil, or steeping in water. Asafoetida is used mostly in Indian vegetarian cooking, in which the strong onion-garlic flavors enhances many dishes, especially those of Brahmin and Jain castes where onions and garlic are prohibited. It is used mostly in south and west India, though it does not grow there. It is used in many lentil dishes (often to prevent flatulence), vegetarian soups and pickles. It is also suited to many fish dishes and some pappadums are seasoned with asafetida.

Asafoetida is known as an antidote for flatulence and is also prescribed for respiratory conditions like asthma, bronchitis and whooping cough. Its vile smell has led to many unusual medical claims, mostly stemming from the belief that its foetid odor would act as a deterrent to germs. In several European countries a small piece of the resin would be tied on a string and hung around children’s necks to protect from disease. The shock of the sulfurous smell was once thought to calm hysteria and in the days of the American Wild West it was included in a mixture with other strong spices as a cure for alcoholism.